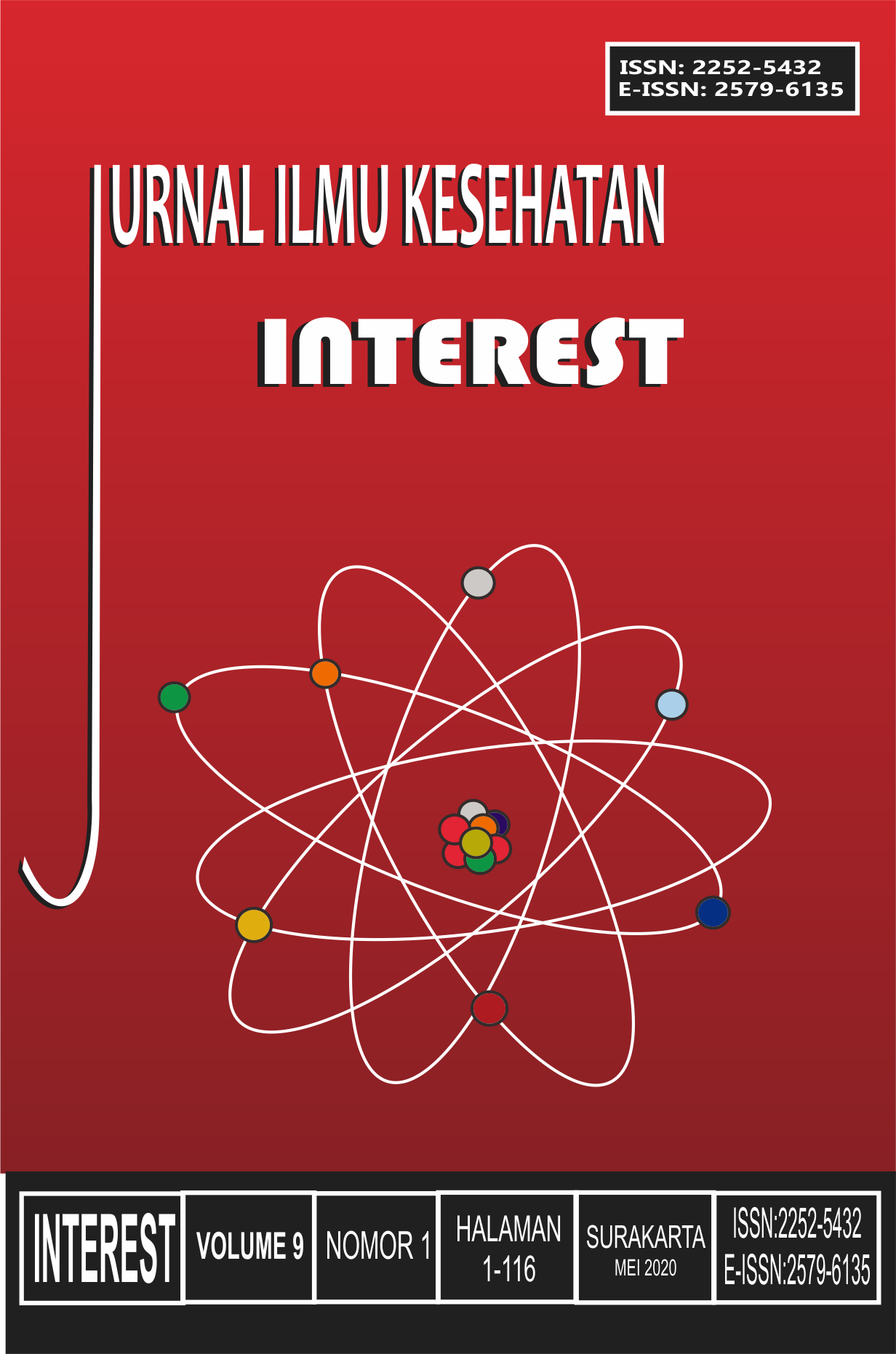 Background: To increase of life expectancy have an affect for elderly population, is all about aging process, there will experience a setback their muscles it can be cause changes of the functional of the muscle. For example That is decrease in strength and muscle contraction, muscle elasticity and flesibility as well as speed and reaction time, as a result, the elderly will be vulnerable to falling. Objects: woman dan man elderly who have age ranges 60-74, which are included to the category of inclusion and the category of exclusion. total patients are 44 persons, they are divided into two groups. Group I are 21 subjects and Group II are 23 Subjects, the group-one subject were given single task , while the group-two subject were given dual task. Methods: this research employs two groups pre and post test design. Data analysis to find out the difference of pre and post this research employs wilcoxon test. Results: There is increase walking speed to elderly effect between pre and post in group one after 2 weeks (12 times of therapy) is p = 0.000. The result of increase walking speed to elderly effect between pre and post in group two is p = 0.000 and the test increase speed to elderly with ten meters walking test between group one and group two in measn group I is 3,28 and group II is 8,13. There is an difference effect of giving single task and dual task to increase walking speed to elderly. Conclusion: there is have difference in effect between the group one and group increase walking speed to elderly so that the results can be seen which is more effective is the group II with dual task. 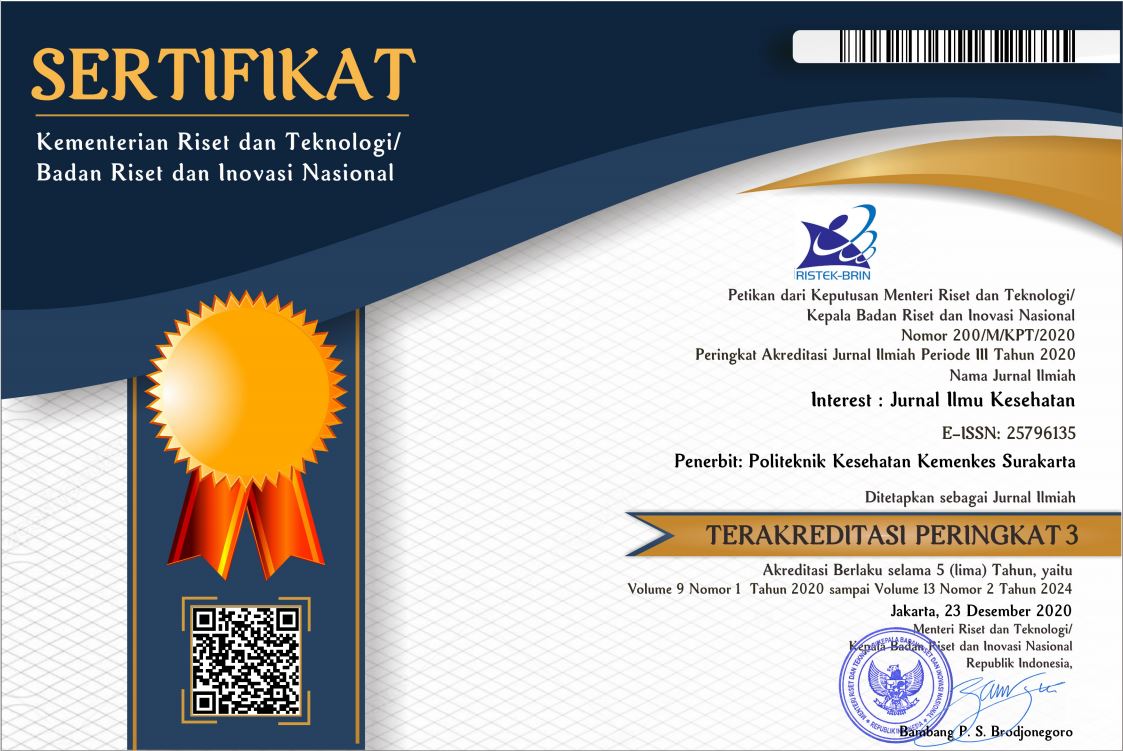