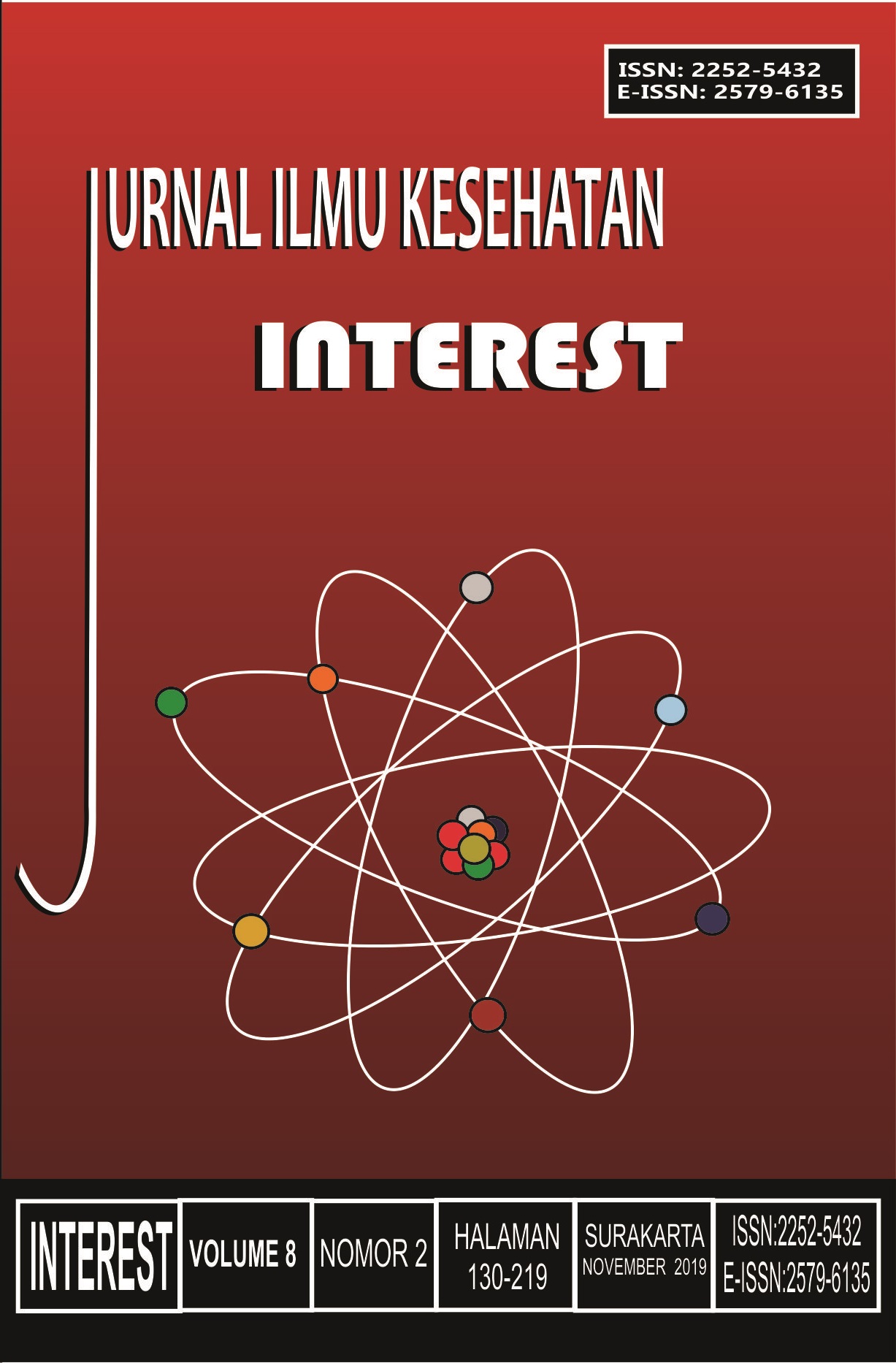 Background: Many studies have shown how important psychological roles are when enhancing an athlete's ability to deal with match situations. Psychological changes when comparing namely the increase in the ability of athletes to accept stress (pressure), keep concentrating, have a mental toughness (mental toughness) so as to overcome heavier opposition (Hastria Effendi, 2016: 23). Disability sports problems are closely related to psychological problems and symptoms of their athletes. Maximum achievement can be achieved by an athlete who is truly ready to compete with all his abilities. The readiness in question is the physical and psychological aspects of the athlete concerned.The research purpose was determined the effect of emotional regulation activation on the disability athletes’ performance in NPC of Surakarta City. Methods: The research type is quantitative research with analytic observational design through a cross-sectional approach. This research was conducted at NPC of Surakarta City. The research population was the Athletes of NPC of Surakarta City. The number of NPC athletes in the Surakarta city which became the researech population amounted to 160 athletes. The sampling technique was used random sampling. Collecting data techniques were used questionnaire, observation, and documentation. Result:  The hypothesis testing was used Product Moment Correlation techniques. Conclusion: The research result was showed that there was a close influence between the emotions regulation on the performance of the NPC Surakarta athletes ( tcount > ttable ( (8.685> 1.571 ) )